Persistent homology plays a central role in TDA by providing a powerful framework to infer relevant topological features from data. However, these features usually come as multisets of points in the plane, the so-called persistence diagrams, and cannot be directly processed as standard features in classical Machine Learning pipelines. Various methods have been proposed among the literature to “vectorize” persistence diagrams, but they mostly appear as ad-hoc heuristics and remain difficult to use for non-experts. In this talk we will present a few mathematical properties of the commonly used representations of persistence diagrams and show how they can be learnt from data. 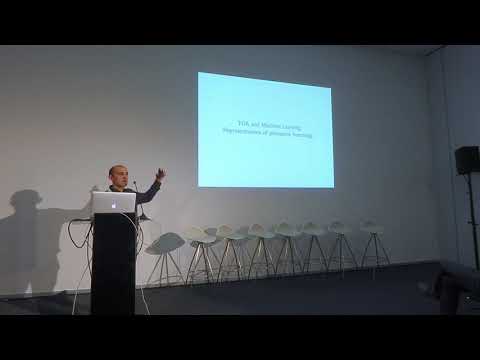